While We’re Waiting for Kick Off: The Aesthetics of Football 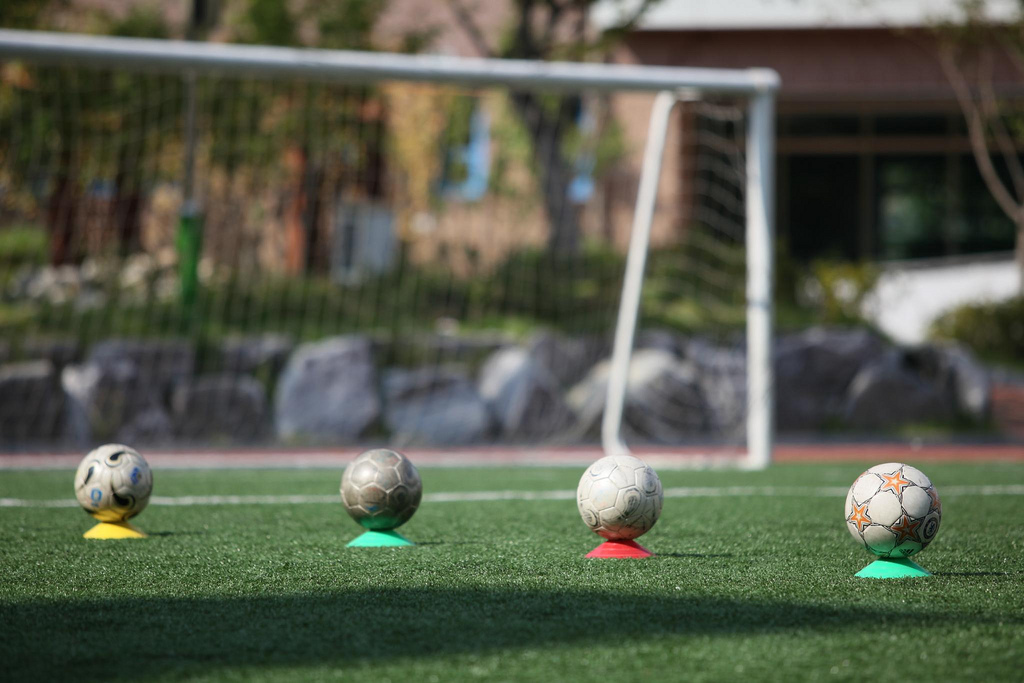 While We’re Waiting for Kick Off:

The Aesthetics of Football

The symposium While We’re Waiting for Kick Off: The Aesthetics of Football took place on Thursday 19th June in The Lupino Screening Room at the University of Kent in Canterbury, and was generously supported by the British Society of Aesthetics, with additional support from the Aesthetics Research Centre and the School of Arts at the University of Kent. From June 12 to July 13, the FIFA World Cup was played in Brazil, and almost half of the world’s population tuned in to watch this footballing spectacle. Yet no one has hosted a symposium on the aesthetics of football. To coincide with the World Cup, Professor Murray Smith and Dr Margrethe Bruun Vaage at the Aesthetics Research Centre, University of Kent, in cooperation with Dr Steffen Borge (City University London/Norwegian University of Science and Technology), invited five noted scholars from aesthetics, philosophy of sport and philosophical psychology to address the topic of football as an aesthetic phenomenon.

The first speaker was Graham McFee from the University of Brighton/California State University, Fullerton. In his talk entitled “The Not-So-Beautiful Game” McFee questioned whether we can talk of an aesthetics of sport in general and an aesthetics of football in particular. The second talk was “This is Anfield: The Fictional Character of Football,” delivered by Steffen Borge from the Norwegian University of Science and Technology. Borge addressed why we care about and engage with football, and drew parallels to our engagement with fiction. The third speaker was Stephen Mumford at the University of Nottingham, who gave a talk entitled “A Beautiful Game? The Aesthetics of Football.” Mumford discussed the various ways the spectator can come to feel aesthetic appreciation when watching football. In the afternoon, Emily Ryall from the University of Gloucestershire explored “Good Games and Penalty Shoot-Outs.” Ryall considered the difference between time-regulated and event-regulated games, and investigated how the two connect to the phenomenon of penalty shoot-outs in football. The final speaker at the symposium was David Papineau from King’s College, London. Under the headline “The Perspective of a Football Supporter” he took up the question of what it means to support a football team. After dinner a contingent of the participants, including organizers, speakers and audience members alike, watched the world cup match between England and Uruguay at the K-bar on campus.

Several of the symposium papers will, in addition to other relevant papers, appear in a special issue of the Routledge journal Sport, Ethics and Philosophy next year. The organizers cordially thank the BSA for its support, and attest to the funding being well spent on this successful event attracting a wide variety of audience members both from within and outside of academic circles.