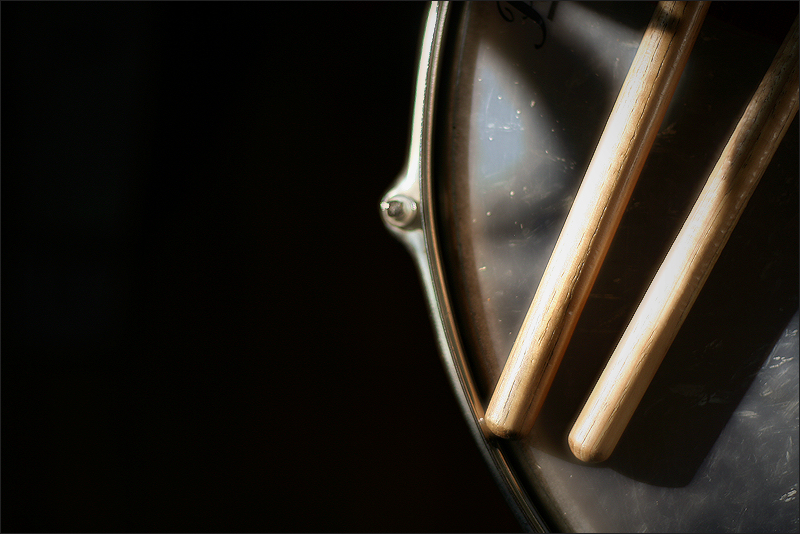 The organisers and participants agreed that the workshop was a great success. It aims were achieved both as a public event, and in terms of developing contributions to the forthcoming volume on Aesthetics of Rhythm.

Participants commented that there was genuine cross-disciplinary exchange, something that is very hard to achieve in aesthetics and philosophy generally. The workshop proved very worthwhile as a preparation for the Oxford University Press volume, as ideas were exchanged and some parameters for debate settled. But it also served very well to introduce the project to a more general audience, as was intended.

Discussion was lively and the standard of presentations was high. Although participants were presenting work in progress, in many cases their contributions seemed publishable with minor revision.

Participation by the university and general public was impressive. At some sessions there were 15 members of the audience in addition to 15 participants, and indeed two audience members had come from Northern Norway – very impressive for what may appear to be (though in fact is should not be regarded as) a rather specialised topic. The proceedings showed how much potential there is in developing genuinely cross-disciplinary projects in aesthetics.