BSA Connections Conference: Realism and Antirealism in Aesthetics and Metaethics 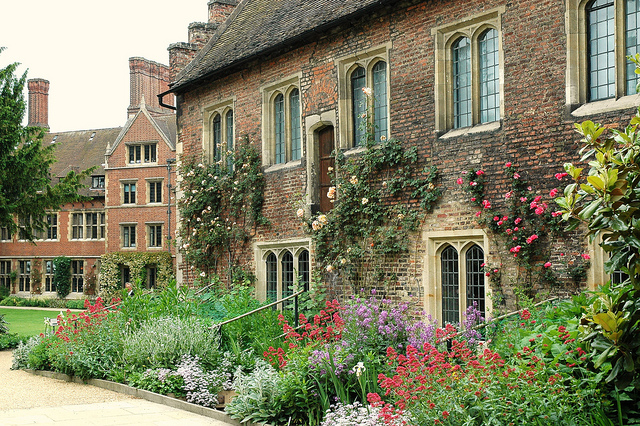 The conference took place on the weekend of 9th-10th August 2014 at Trinity Hall, Cambridge. There were nine speakers, who gave talks on a variety of issues involving comparisons between aesthetics and metaethics. The speakers were: Crispin Wright (NYU), Max Kölbel (Barcelona), Anna Bergqvist (MMU), Louise Hanson (Cambridge), Rob Hopkins (NYU), Daan Evers (Groningen), Simon Kirchin (Kent), Paul Boghossian (NYU), and Jessica Wilson (Toronto). Topics covered included the applicability of motivational internalism to aesthetics, and whether aesthetic judgements are more apt for an internalist treatment than moral ones (Kirchin), the applicability of relativism to aesthetics (Wright, Evers, Kölbel), the nature of aesthetic reasons (Hopkins), objectivity (Bergqvist), metaphysical emergence and its applicability to aesthetic objects (Wilson), and the tenability of the aesthetic counterpart of robust moral realism (Hanson).

The conference was well-attended. There were forty-one attendees, including paying attendees, speakers, and colleagues who had volunteered to help out in exchange for free attendance, as well as the two organisers.

A major aim of the conference was to foster dialogue between aestheticians and philosophers working in other areas in which questions of realism and antirealism are pursued. To that end, the majority of the speakers were philosophers known for work outside of aesthetics, mainly metaethics, but among attendees, aesthetics was well represented. Discussion in the sessions was lively and there were many fruitful conversations in the informal parts of the conference too.

We are currently in conversation with Oxford University Press about producing an edited anthology with the papers from the conference, as well as some extra papers. In addition to the conference speakers, the following have agreed to contribute papers: Simon Blackburn (Cambridge), Josh Parsons (Oxford), and Derek Matravers (Open University).