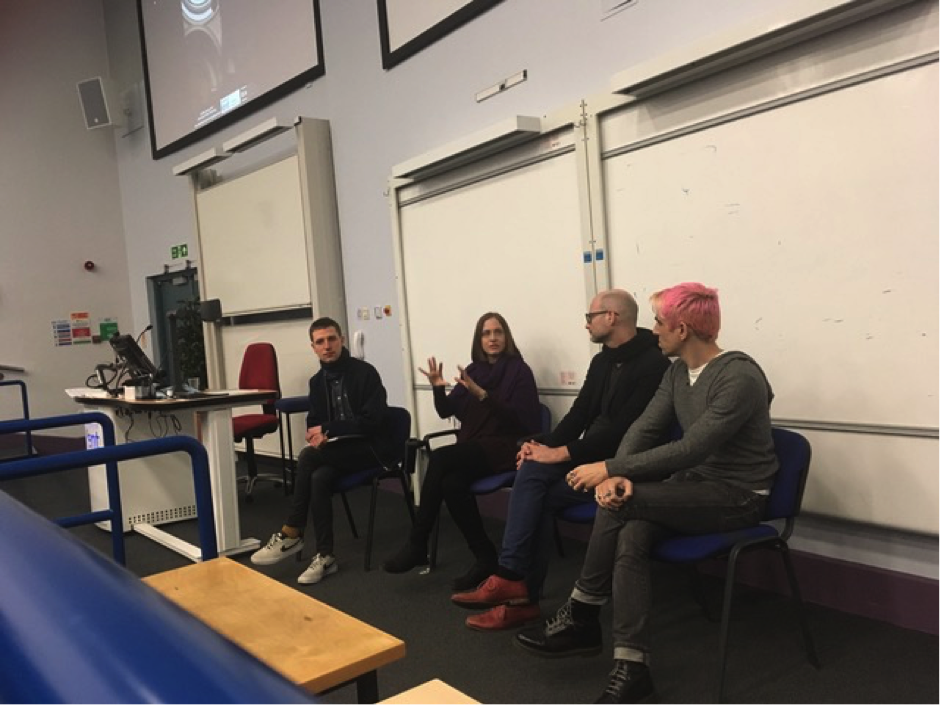 On 28th of January 2017 the University of Kent’s Aesthetics Research Centre celebrated its 10th anniversary by hosting the postgraduate British Society of Aesthetics conference 2017: Art, Aesthetics and Beyond. We were joined by 16 postgraduate speakers, and keynote speakers, Stacie Friend (Birkbeck) and Jesse Prinz (CUNY), and assistant curator at the Towner Gallery, Tom Laver.

The conference aimed to investigate the boundaries of aesthetics, its relevance for the art world and its intersection with cognate areas in philosophy, such as philosophy of mind, philosophy of perception, moral philosophy.  The conference was organized to reflect this, and covered a range of topics from fictionality to experimental aesthetics. The conference concluded with a panel discussion which fielded questions from the audience and gallery workers regarding the relevance and possible broadening of aesthetics outside of academia. 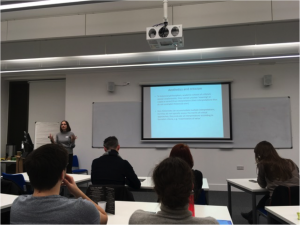 Stacie Friend made the keynote address on Friday evening, addressing the topic ‘Elucidating the Truth in Criticism’. The presentations given that day by postgraduate speakers ranged from traditional presentation on topics including creativity and group performance, and also ‘reverse presentations’.  These were short, 5 minute presentations of a research question or problem, which the audience then responded to by offering ideas and suggestions. This proved popular and useful, with the audience responding to subjects ranging from improvisation and intentionality, to the ‘poetics’ of Snapchat.

Saturday began with a keynote talk entitled ‘Art and Wonder’ from Jesse Prinz that combined approaches from philosophy and psychology. The postgraduate speakers followed with presentations that covered topics on fiction, ranging from truth and narrative to satire and metaphor. The day finished with a lively panel discussion exploring how analytic aesthetics can interact with the art world. Panelists included Stacie Friend, Jesse Prinz, Tom Laver and Michael Newall, and the panel was chaired by Jonathan Friday. Discussion ranged from whether continental or analytic aesthetics was more appealing to artists to how aestheticians could become more involved in supporting the activities of galleries and museums, and the potential effect that this could have on acquisitions. The conference received a lot of positive feedback from participants and the high quality of presentations all round was also remarked upon.

To watch any of the proceedings please use the following link: http://aesthetics-research.org/archive/ 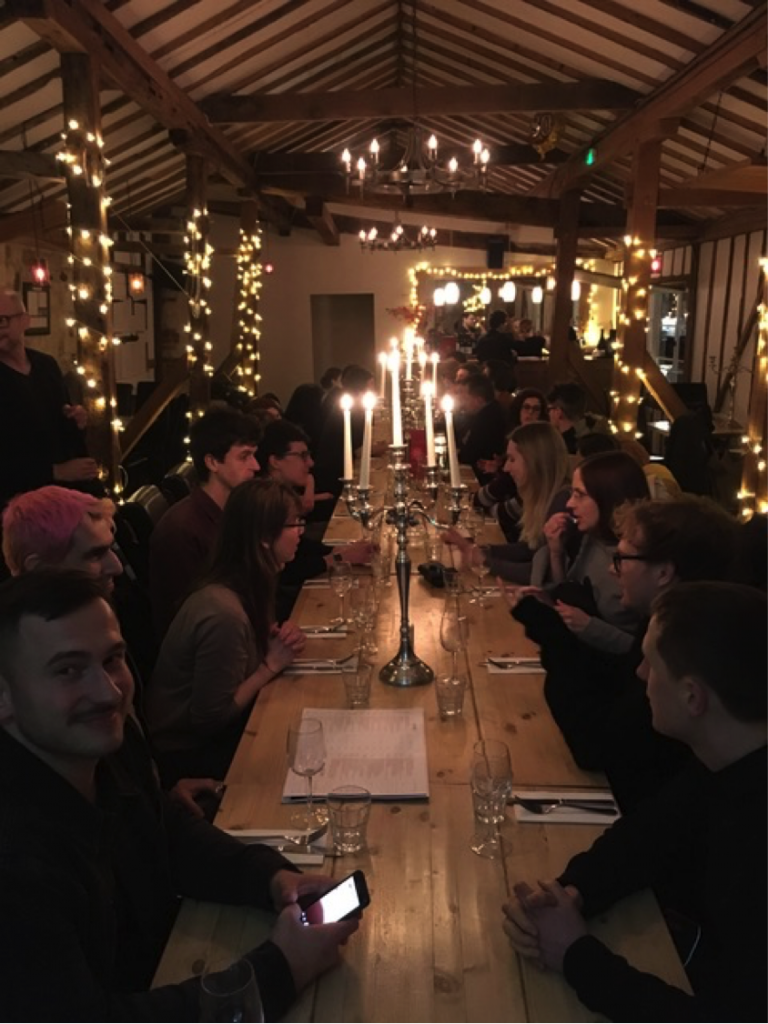