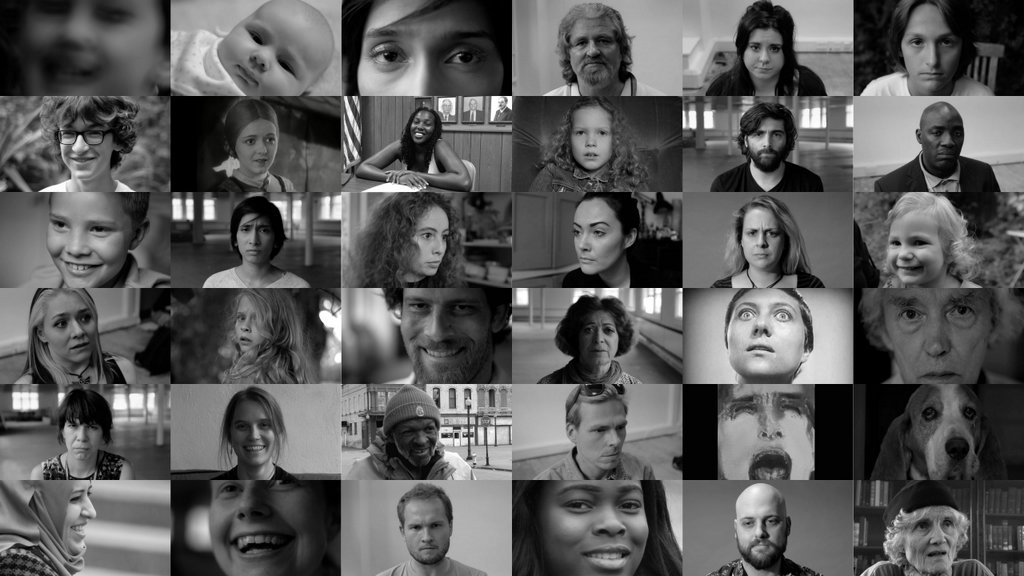 My colleague, Joel Smith, and I are currently engaged in an AHRC-funded project, Knowledge of Emotion, which seeks to address a series of interrelated questions surrounding our knowledge of the emotions of others, including:

In 2013, the BSA generously awarded a small grant to support making a film to explore these philosophical issues. We worked with two Manchester-based artists and film makers, Jacob Cartwright and Nick Jordan (http://www.nickjordan.info/wurstundgritz.html ), to make a short documentary film of approximately 17 minutes, exploring these questions in an engaging and accessible manner. Nick and Jacob directed the film, based on a dialogue script written by Joel and I.

The resultant documentary essay, The Emotions of Others, features a diverse range of filmed participants, combined with a conversation between a ‘voice of doubt’ and a ‘voice of certainty’; a debate that questions whether emotional expression, either in the flesh or via representational media, is a reliable route to the knowledge of others’ minds.  The film includes examples of facial expressions in old master and contemporary paintings – from Simone Martini to Marlene Dumas – and film clips from F.W. Murnau, Sergio Leone, Jean-Luc Godard and Laurel & Hardy. A voiceover reads extracts from Charles Darwin’s The Expression of the Emotions in Man and Animals (1872).

The documentary is intended to play an educational role in making academic issues concerning emotion communication and recognition accessible to a non-academic audience; to promote inter-disciplinary research into the fine arts; and to highlight interesting relations between issues concerning the expression of emotion in the arts and issues concerning human emotional expression. We also hope that it will promote the discussion of the communication and recognition of emotion, both in the fine arts and in everyday life, from a philosophical and psychological standpoint.

You can watch the film here:

For more information about the Knowledge of Emotion project, see: