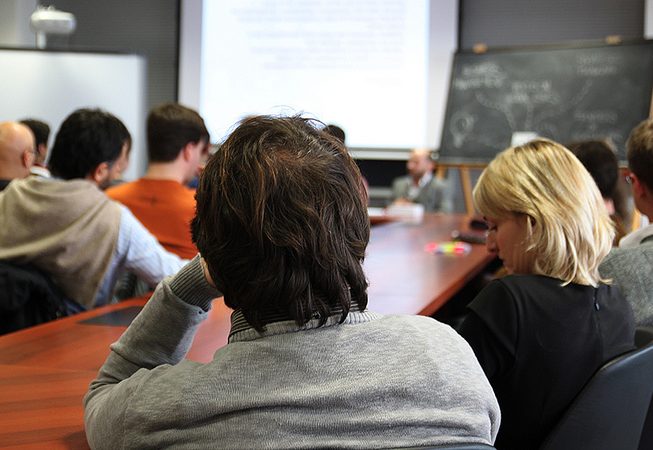 The British Society of Aesthetics PhD Studentship award will not be offered in 2016 or beyond. The information below relates to previous years and is for information only.

The studentship award was designed to support promising philosophers in aesthetics and the philosophy of art, by enabling them to pursue full time doctoral research. The maintenance grant mirrored the AHRC’s studentship award. The 2014-15 maintenance award for full-time students was £13,863 (or within the City of London or the Metropolitan Police district £15,863).

Candidates for the studentship must be UK or EU citizens who are already accepted on to a PhD programme at a British university at the time of application, to research on a subject that falls within the remit of the British Society of Aesthetics. The proposed research must have a strong philosophical component. For students with a conditional offer, any award made shall be conditional upon acceptance onto the PhD programme.