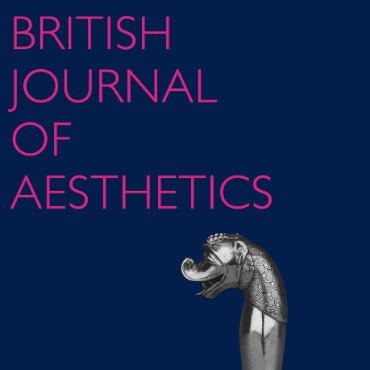 The British Journal of Aesthetics (BJA) holds a competition each year open to students on full-time undergraduate or graduate courses at art and design schools or in fine art/design departments in any country to design a cover for the journal, which is published by Oxford University Press (OUP), both in print and online. The overall cover design includes an image, generally a black & white photograph of a sculpture or a detail from a print. Read more…